The Untold Miseries Of Iraqis 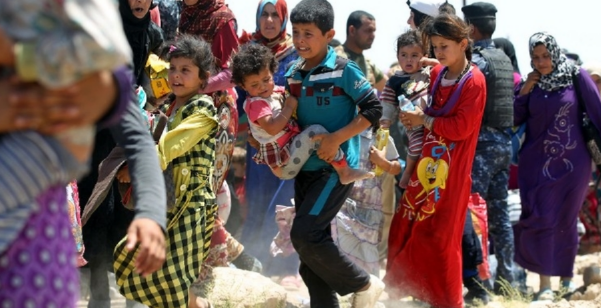 It is indeed a testing time for the people in Iraq who run for their lives without food, water and sleep, day in and day out for more than 48 hours. Rubayda, a small town in the Northern Iraq witnessed dozens of women with small children sitting around a police station. They were in a discussion with a group of men as of how to cross the mountain range. Many escaped from their native towns in Iraq and many are still in the process. A group of Iraqis accompanied by women and small children were found crossing the Hamrin mountain range.

Khalaf Hussein Karam, an ex-soldier describes his trembling journey between the front lines of the Iraqi army and ISIS brigades. He was conveyed to many other people in the town. During the last stage, the group missed the company of each other and on their way back home, they were brutally shot by the ISIS troops. The remaining survivors without any choice were led to the government-held area. After five days of an exhausting tiresome journey in the cold, they were taken to the Iraqi security forces. As per official reports, more than 20,000 people crossed the mountain ranges in the earlier months to save their lives. 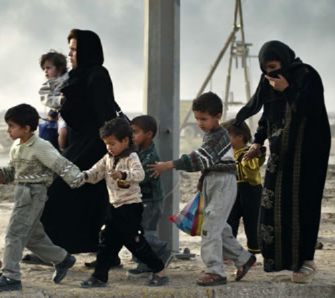 Captain Dhiaa Abdullah Mohammad, the chief commander of mountain unit police, describes the terrifying journey of people on a daily basis. The brutal rule of ISIS, hunger and hardships make them flee in large numbers. The shortage of food, water, electricity and fuel were described by Wijdan Taha Hussein, a survivor. She literally proclaimed that people were dying due to chronic scarcity of food and other essential resources. Such situations have made clusters of families to flee in spite of the freezing night journey across the Hamrin mountains. The life of Iraqis is thus filled with enough and more pain under the clutches of ISIS. 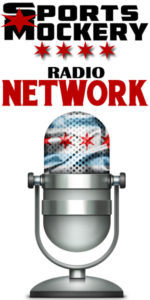